Another quick doodle for Sketch_Dailies. Today's topic was Tigger. I always thought the Winnie the Pooh characters were stuffed animals so I added some extra stitches. 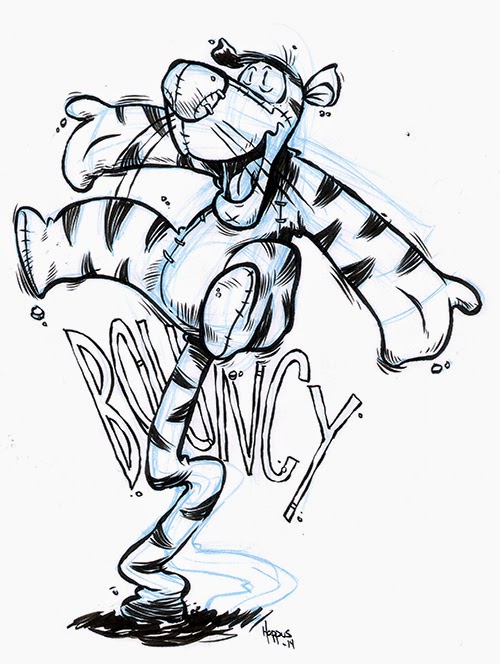 There's a great Twitter group called "Sketch_Dailies". They have a daily topic and incredible artists from all over post to it. It's really fun to see all the different styles, ideas and interpretations. A few days ago the topic was "Batman" and I did this doodle. 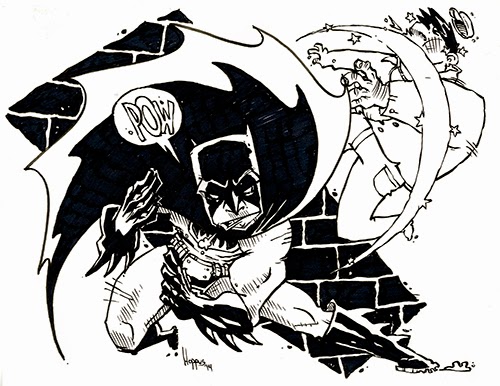 Just playing around and wanted to doodle Steven from the amazing Cartoon Network show "Steven Universe". 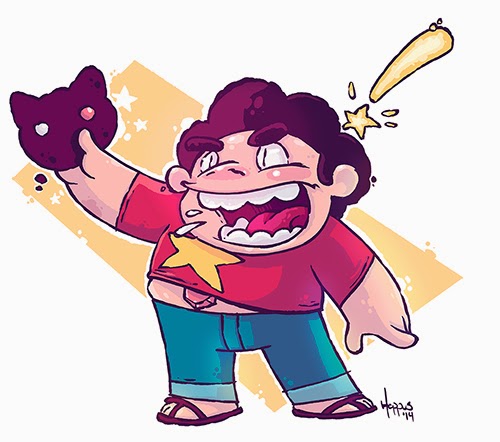 Email ThisBlogThis!Share to TwitterShare to FacebookShare to Pinterest
Labels: Sketch

Hello anyone who still follows my blog. From moving into a new house to some very interesting physical therapy to ridiculous demands from my "pay the bills" job, it's been quite a wild year so far. What have I been up too?
First off I'm participating in the upcoming "Dream Arcade" show for Light Gray Art Lab. 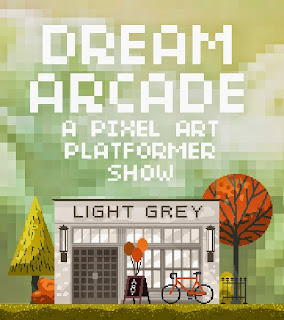 I'm very excited about my piece for the show, and it has probably been the MOST I have ever worked on a gallery piece before! Here are a few early concept sketches of the main character. I'll be posting more progress and concept stuff soon. 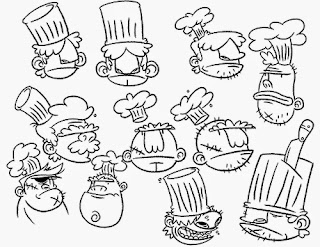 The main character started out as a bully type character. I wanted him to be scruffy, maybe a little gross, and definitely a brute. 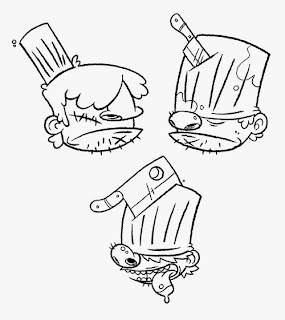 These were the three heads I ended up liking the most. I cleaned up and refined the sketches. However I think the one on the top left was the direction I wanted to go from the very beginning. 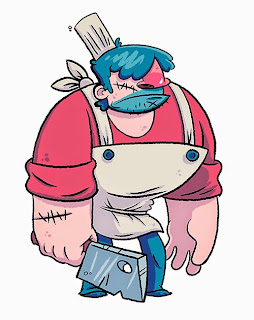 This is the one and only drawing of the body I did. It really clicked and call me lazy, but I didn't do any other designs after I drew this one.
I've been working on a Wacom tablet and Cintiq a lot more recently. It's opened up a new "style" for me which is always exciting. More to come on that later. Secondly I've been working crazy hard on several board/card games that will hopefully become successful Kickstarter campaigns soonish! Here is a sneek peek at some of the progress... 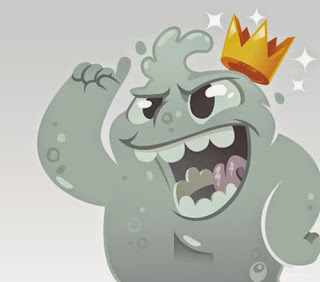 Main character from a tile based strategy board game about color. 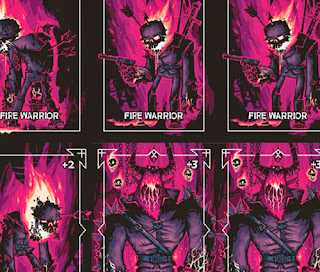 A screen shot of a few cards from the fire army for an element based strategy game .
Lastly...and maybe the most fun, is on a recent trip back home I found all my old sketchbooks from around age 11(ish)-18. I'll be posting plenty of those along with "how they would look now" drawings. That's all for now. Back to work.
Posted by adam H. at 4:09 PM No comments: